Albumedix Ltd. (‘Albumedix’), the world leader in recombinant human albumin (rAlb), announced today its succession plan as Peter Rosholm, after 13 years leading the company, has decided to step down as CEO and handover the company’s leadership. Peter’ successor as Chief Executive Officer is his long-standing colleague, and the Company’s Chief Operating Officer since the 2017 management buyout, Jonas Skjødt Møller, effective 1 July, 2020. Peter will stay operational with the company for a period, to ensure a smooth transition, and remain an active advisor and member of the Board of Directors, as the majority shareholder of the company.

Under Peter Rosholm’s leadership, Albumedix has transformed into a market-leading integrated life science company and the global leader of recombinant human albumin. Commenting on the CEO succession, Peter said: “From our center of excellence in Nottingham, we have been on an incredible global journey and a promising trajectory, which it has been my honor to direct since 2007. Building on a lasting legacy and history as pioneers within albumin manufacturing and innovation, the company stands stronger than ever and is uniquely positioned to accelerate its global impact. Jonas has been an integral part of Albumedix´ development, success and culture, and is an extremely talented individual. I see no one better suited to take the company forward.”

On behalf of the Albumedix Board of Directors, Chairman, Don DeBethizy, said: “The Board remains extremely appreciative of Peter’s exemplary leadership over many years, which has built a strong organization and solidified Albumedix’ market-leading position. We are delighted that we will continue to benefit from his experience in an operational role for a period and in an advisory role going forward.”

Jonas Skjødt Møller’s succession as CEO has been in planning for some time, after the board unanimously supported the decision. Jonas brings extensive operational experience from the biopharmaceutical industry and from 8 years within the business. His deep knowledge of the company stems from having held an array of positions, including within the labs and on the front-line with customers, and he has been a critical co-driver behind the recent growth, together with the Executive Leadership Team.

Don DeBethizy continued: “Jonas has been a highly respected and very talented member of the Executive Leadership Team as Chief Operating Officer for the past few years. He has a proven track record and breadth of business experience which are critical to sustain, and accelerate, the positive growth trajectory that Albumedix is experiencing. With a strong focus on leading with innovation, commitment to developing our people and to our core values, and a drive to forge valued relationships, Jonas is well-placed to continue building on this momentum and has been the natural choice to take over leadership of Albumedix.”

Commenting on his appointment, Jonas Skjødt Møller said: “I am honored to take Albumedix forward as CEO, solidifying our position as world leaders in recombinant human albumin. The opportunities ahead are game changing, especially today as we witness the need globally for rapidly scalable vaccine platforms and advanced therapies to significantly transform lives. The vision is to empower excellence: in how we as a business operate and create products and services of the highest quality; but also to enable our customers and partners to excel in the development of transformative therapies, and thereby support life sciences and patients equally. I’m excited to spearhead this new wave of growth, take the reins and build on a shared legacy with an ambition to enable superior therapies worldwide.” 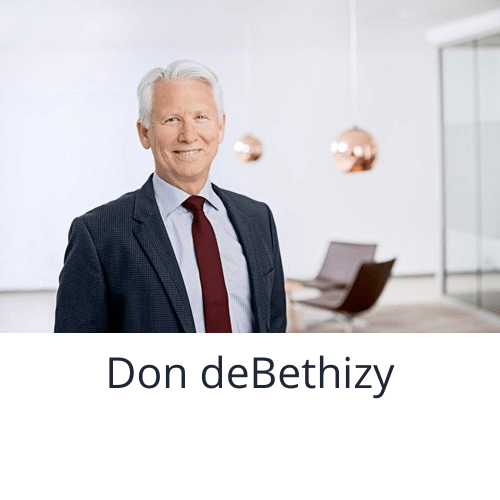 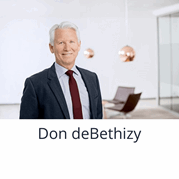 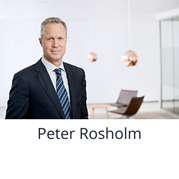 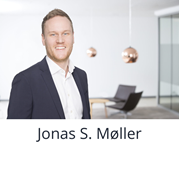 About Albumedix – Dedicated to Better Health

Albumedix is a science-driven, life-science company focused on enabling the creation of superior biopharmaceuticals utilizing our recombinant human albumin products. We believe in empowering excellence to enable advanced therapies and facilitate otherwise unstable drug candidates reach patients worldwide. We are proud to be recognized as the world leader in recombinant human albumin with products and technologies used in clinical and marketed drugs by pharmaceutical and medical device companies worldwide. Headquartered in Nottingham, England with more than 100 people all committed to improving patient quality of life. We are just as passionate about albumin and albumin-enabled therapies today as we were when we started 30 years ago.